The Last Bit Of Fun In The Snow

Mouse was checking the weather on his phone and was sad to see that the snow was due to thaw over the next 24 hours.  Aware that this would probably be the last chance he would get this year, he decided to have one last bit of fun in the snow. 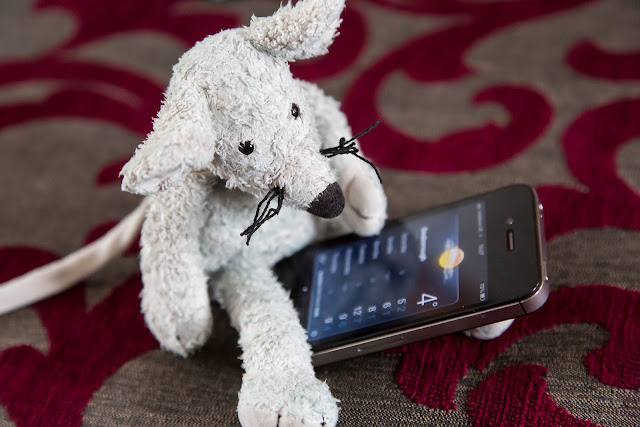 After a bit of planning, Mouse decided he would build a toboggan slope.  But this wasn't going to be any ordinary slope so he would need the help of some heavy machinery. 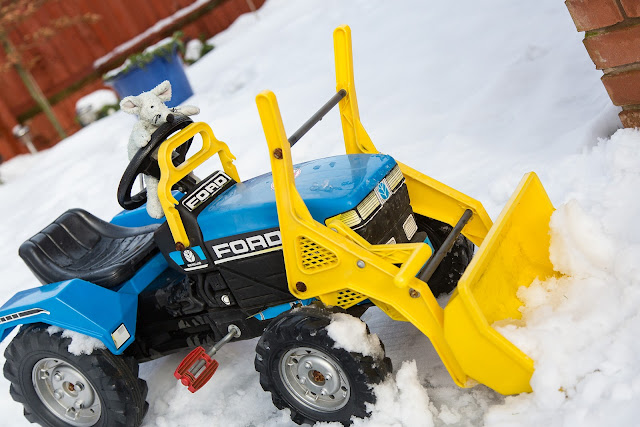 Mouse managed to borrow a tractor from a friend and set off creating his giant slope.  Driving the tractor wasn't as easy as it looked and he did bump into the wall a few times but fortunately no damage was done. 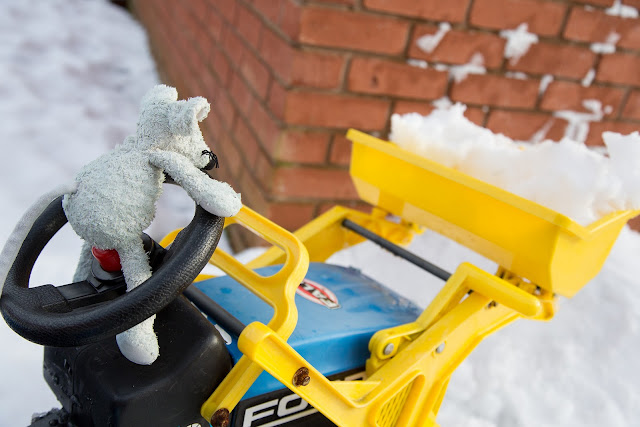 After a while, Mouse got the hang of the tractor driving though and started to look like a real expert. 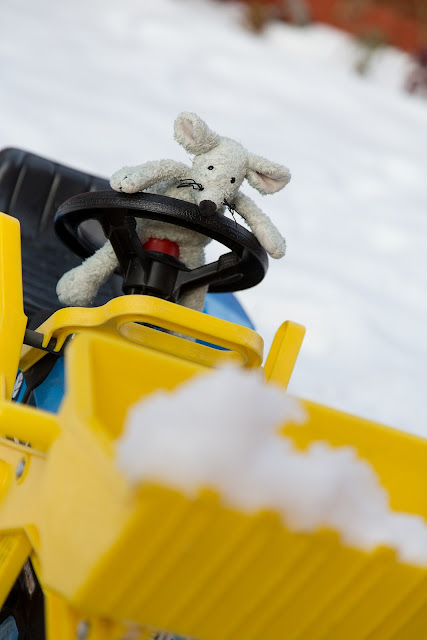 Soon the slope was finished.  Mouse was very proud and he climbed to the top to admire his handy work. 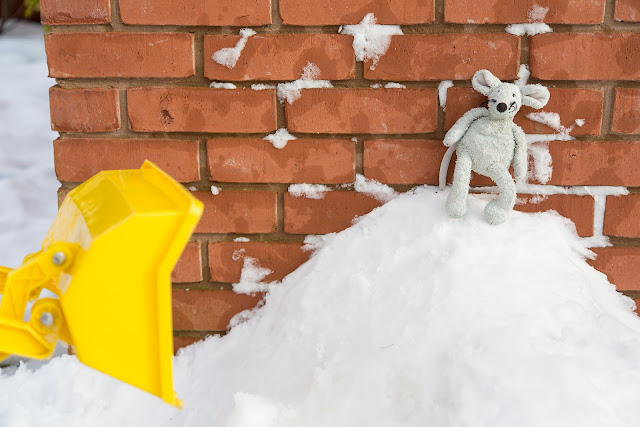 The only thing left to do was have some fun.  Mouse got his favourite toboggan from the shed and tried out his masterpiece. 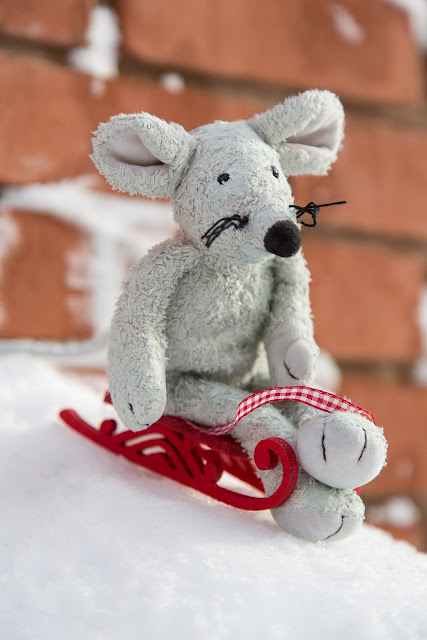 It was pretty fast and the speed caught him by surprise on a couple of occasions which resulted in him eating a bit of snow.  But Mouse didn't mind as that is what sledging is all about. 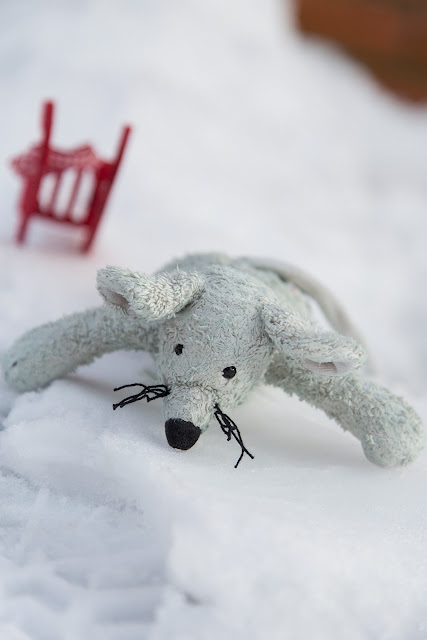 Mouse had great fun in the snow today and is now having a nap while he thinks up a plan for his next adventure.