Regular readers of Mouse's adventures may recall that last year he tried out a fantastic sandwich in London.  Have a look here if you missed it.

Since then, Mouse has been on the search for a sandwich to equal Monty's.  His quest has lead him to dedicate at least one day per year to be called "Sandwich Day", when he will search out the most delicious food he can find.

This year his search brought him back to London, to a place called The Joint which from a humble beginning as a pop up restaurant, now has a wonderful reputation for BBQ food served in home baked bread rolls.  Check out their web site here

The first problem for Mouse was what to choose. 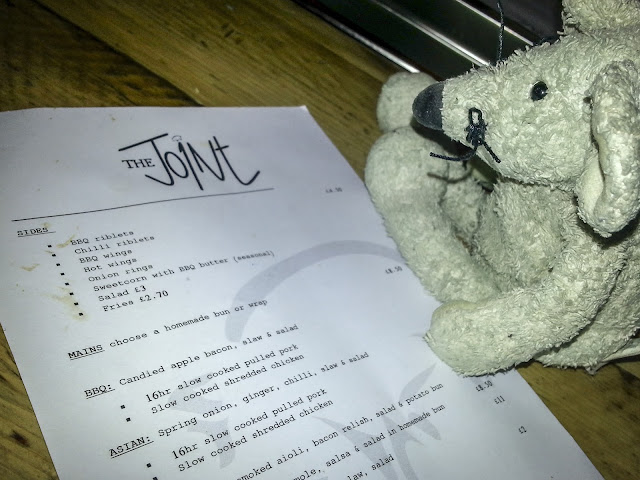 He opted for the Beef Brisket in a Potato Bun.  Of course, it would only be right to have some sides with that so Mouse also ordered some fries, riblets and onion rings.  He was delighted when they arrived in lovely bundles. 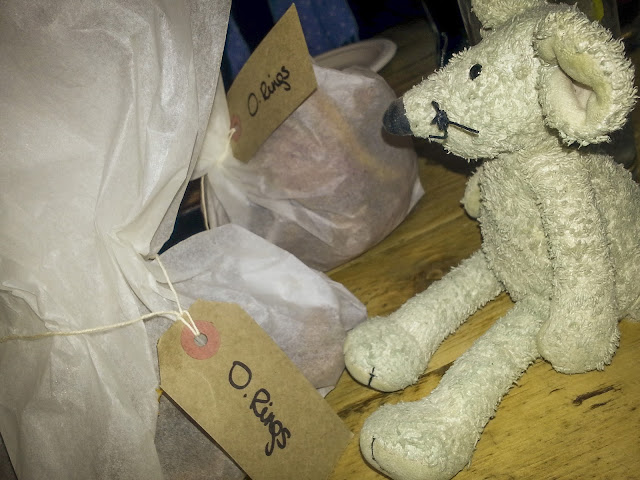 The Onion Rings were certainly very good and Mouse thought that the size of them was a very good indication of what was to come when his Sandwich was ready. 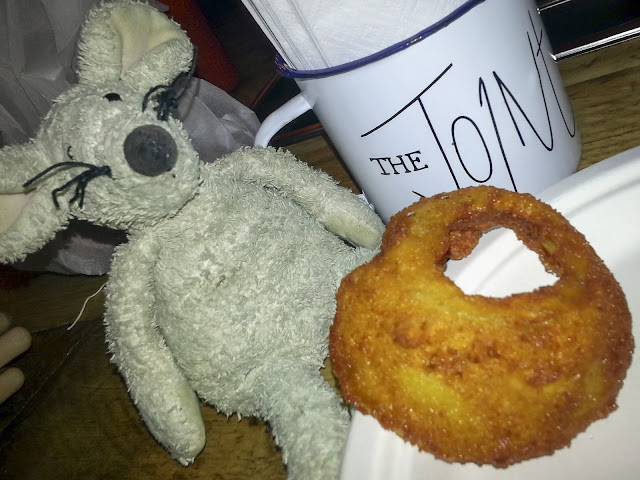 Mouse was not disappointed and soon beheld a wondrous site as he knelt before what could be the greatest Sandwich in the world. 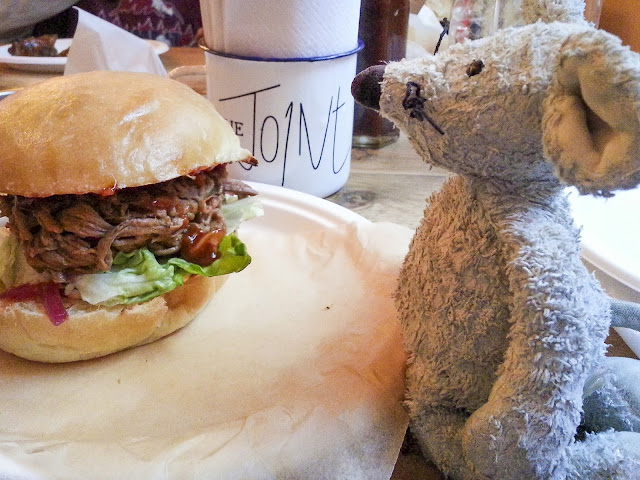 It was a challenge to get through it all but it was so good that there was no way Mouse was going to let any go to waste.  As he finished the last Mousey morsel, he passed out momentarily in what he can only describe as a "Meat Induced Coma". 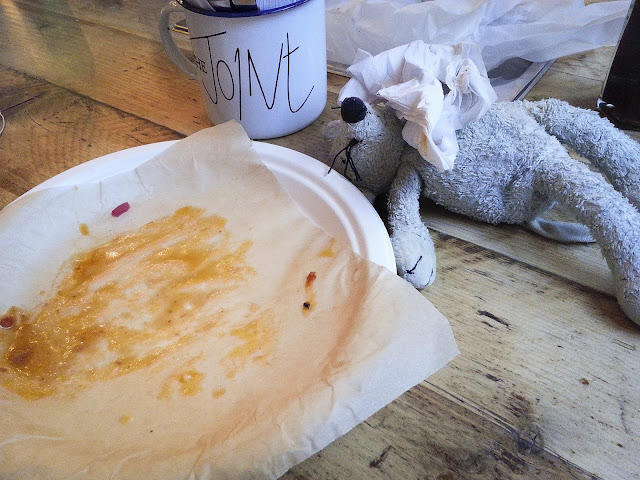 When he came around, some nearby diners had decorated him with some of the food labels but Mouse didn't mind as he thought they looked a bit like medals to celebrate his eating achievement. 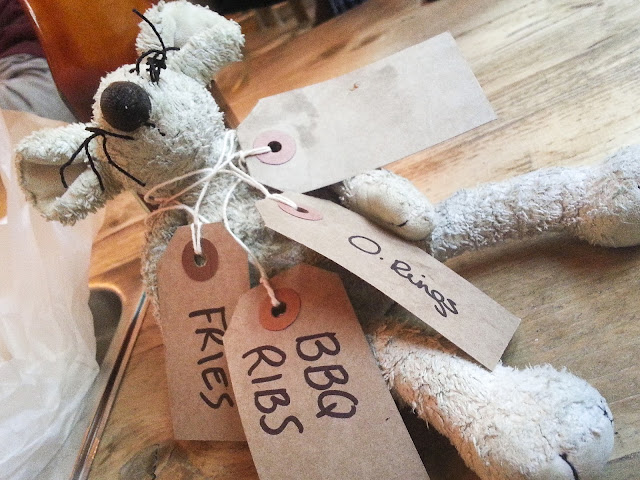 Once he had properly come to his senses it was time to pay the bill and have a quick photo as a reminder of his day. 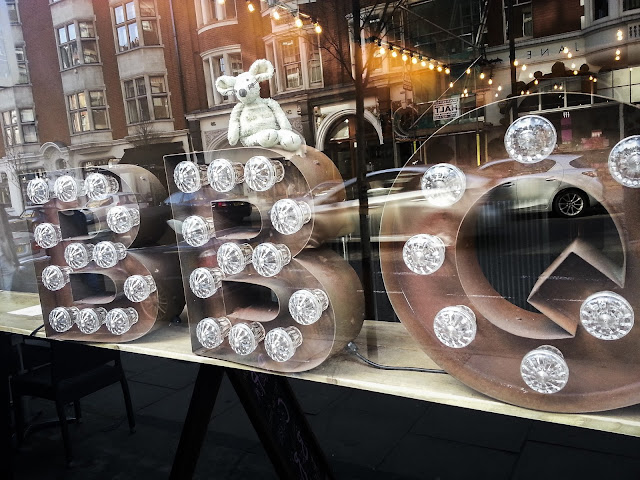 Now Mouse just has to find out where he will go next Sandwich Day! 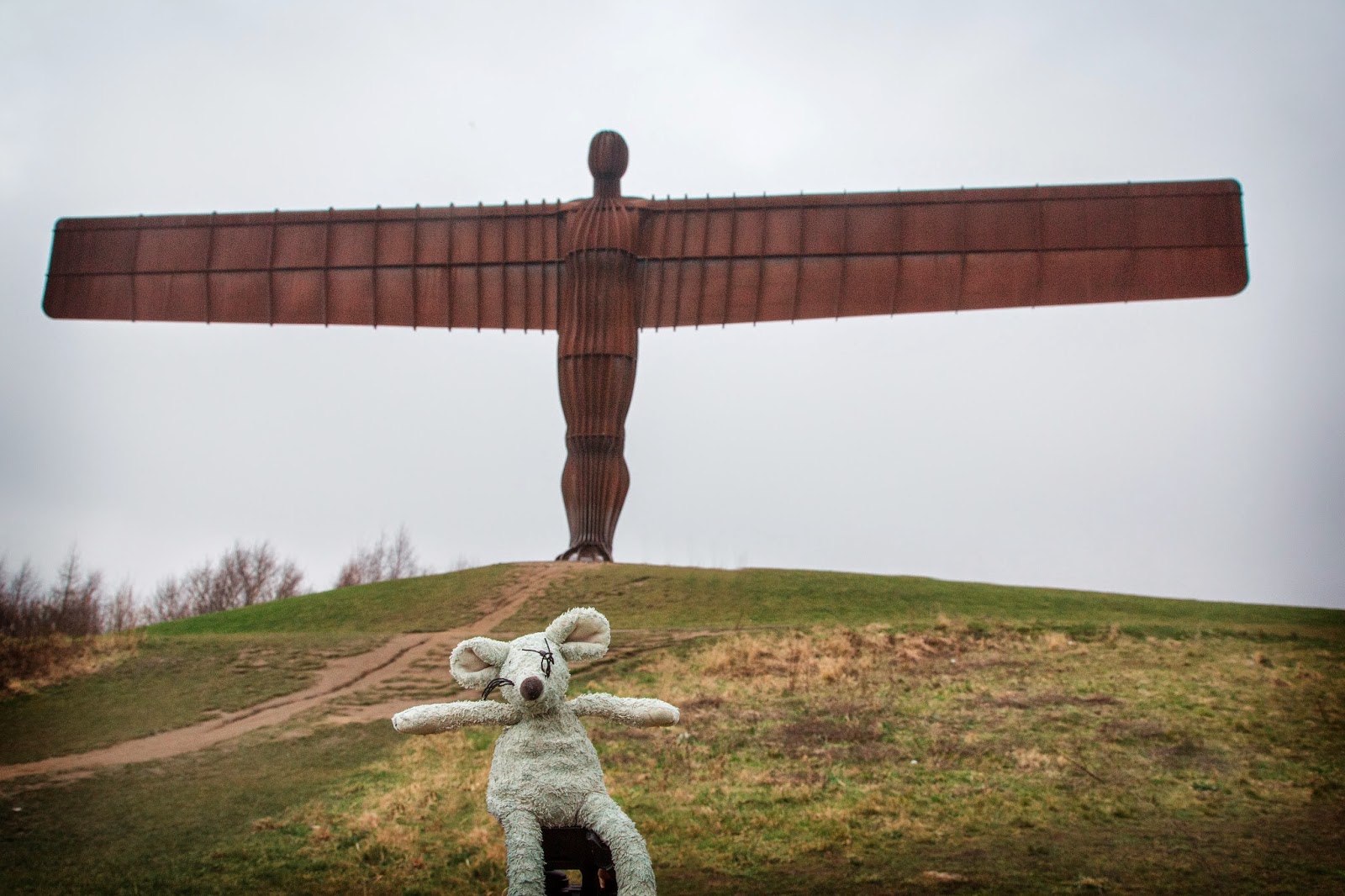 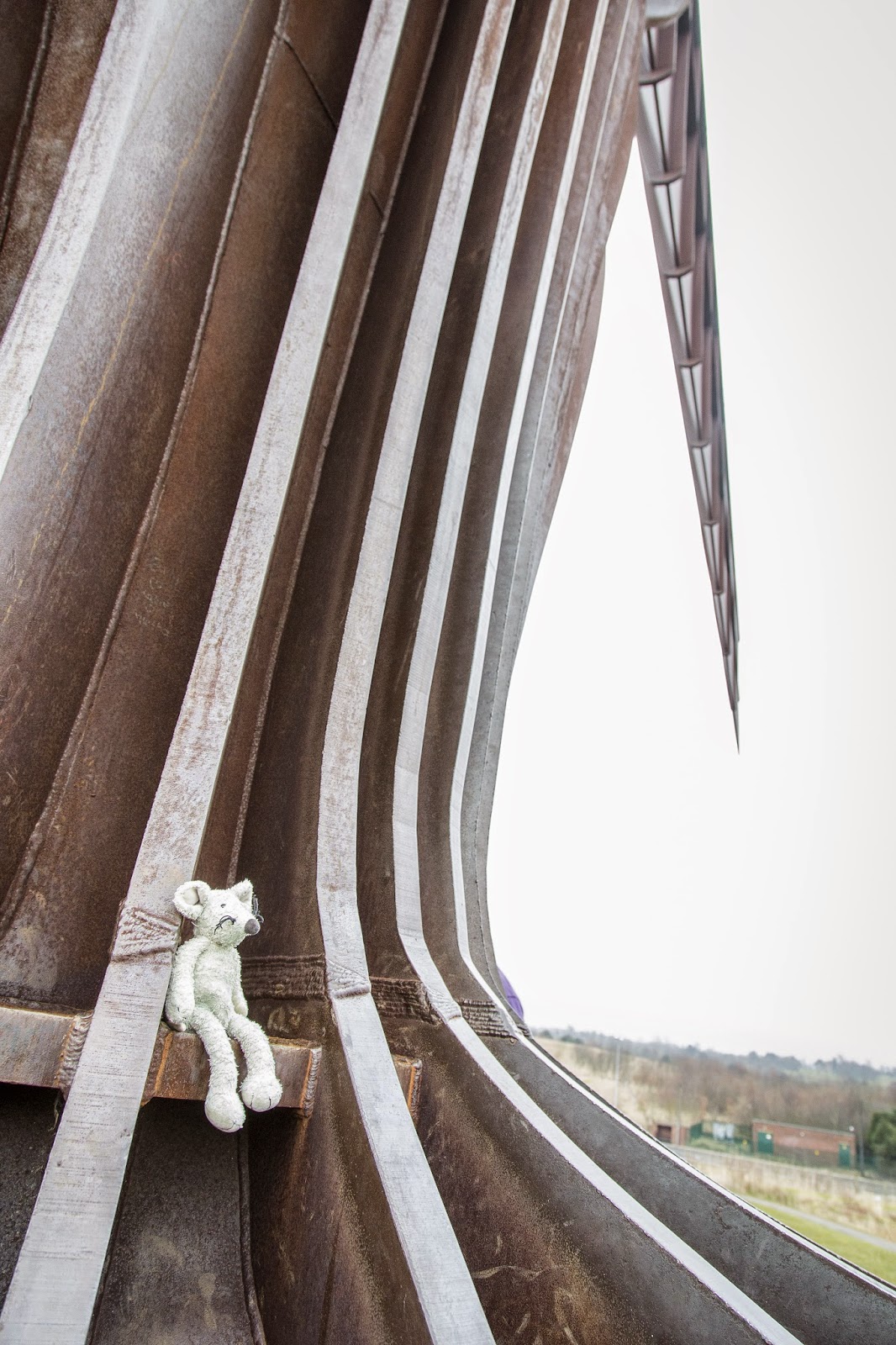 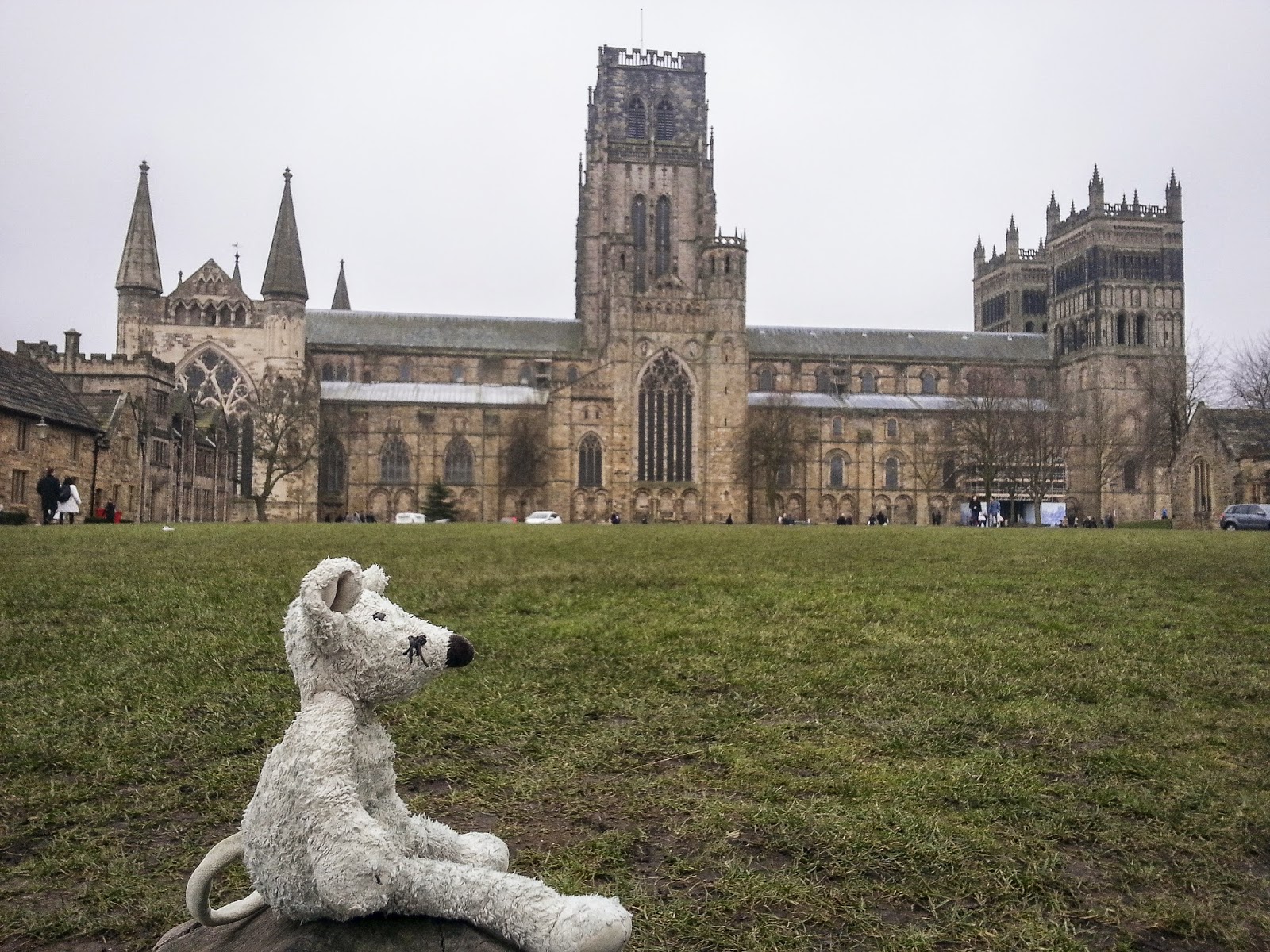 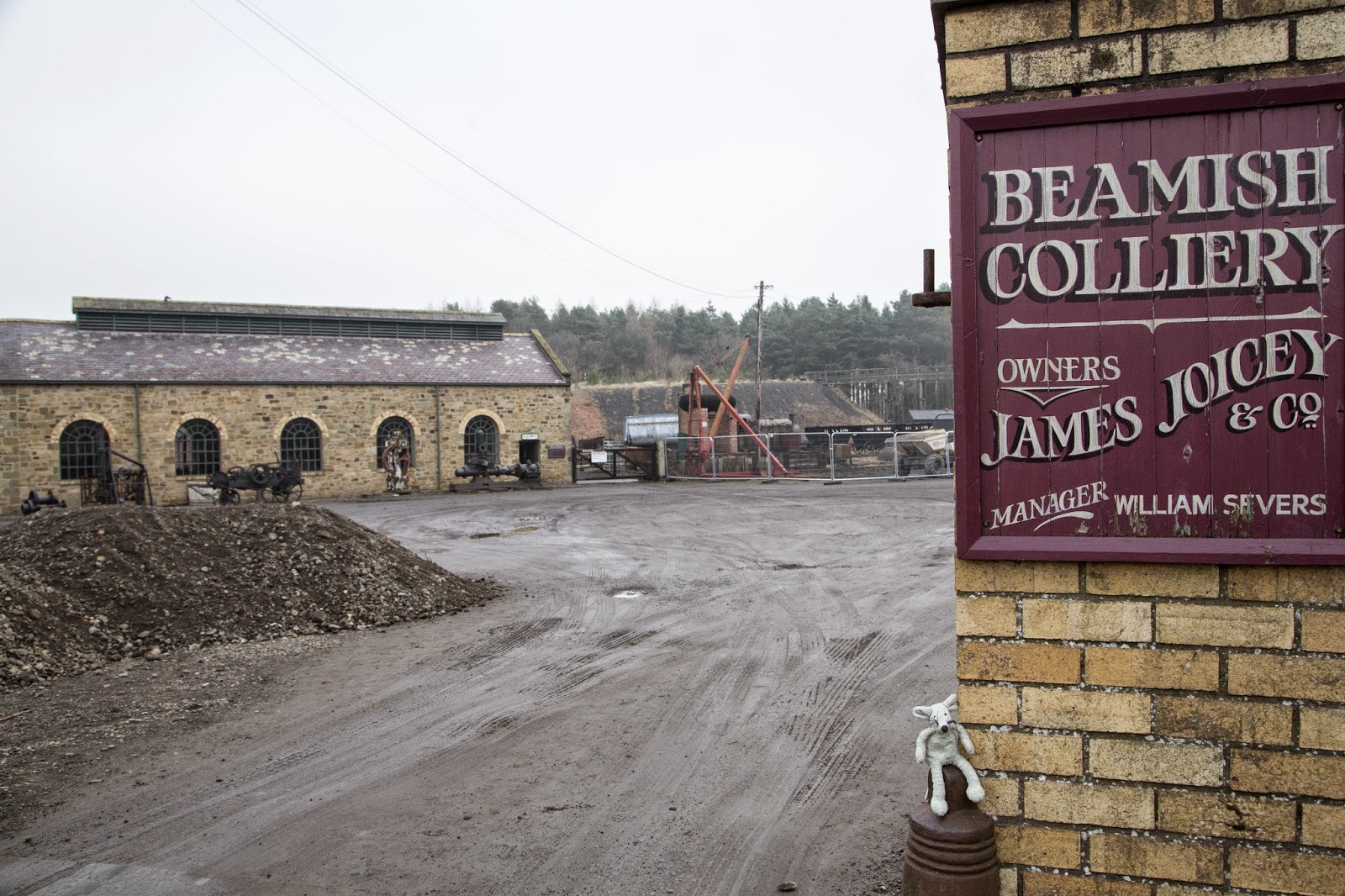 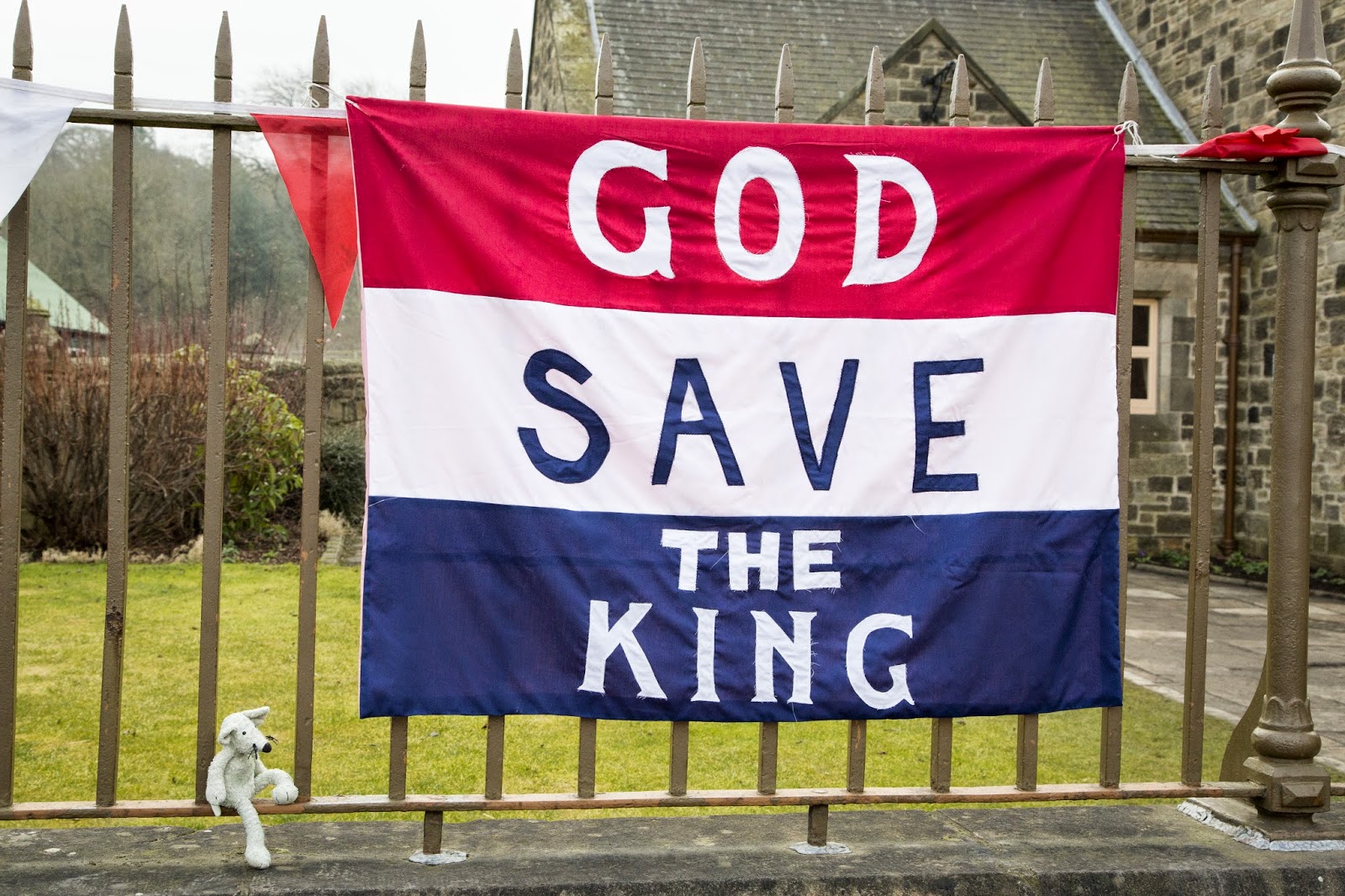 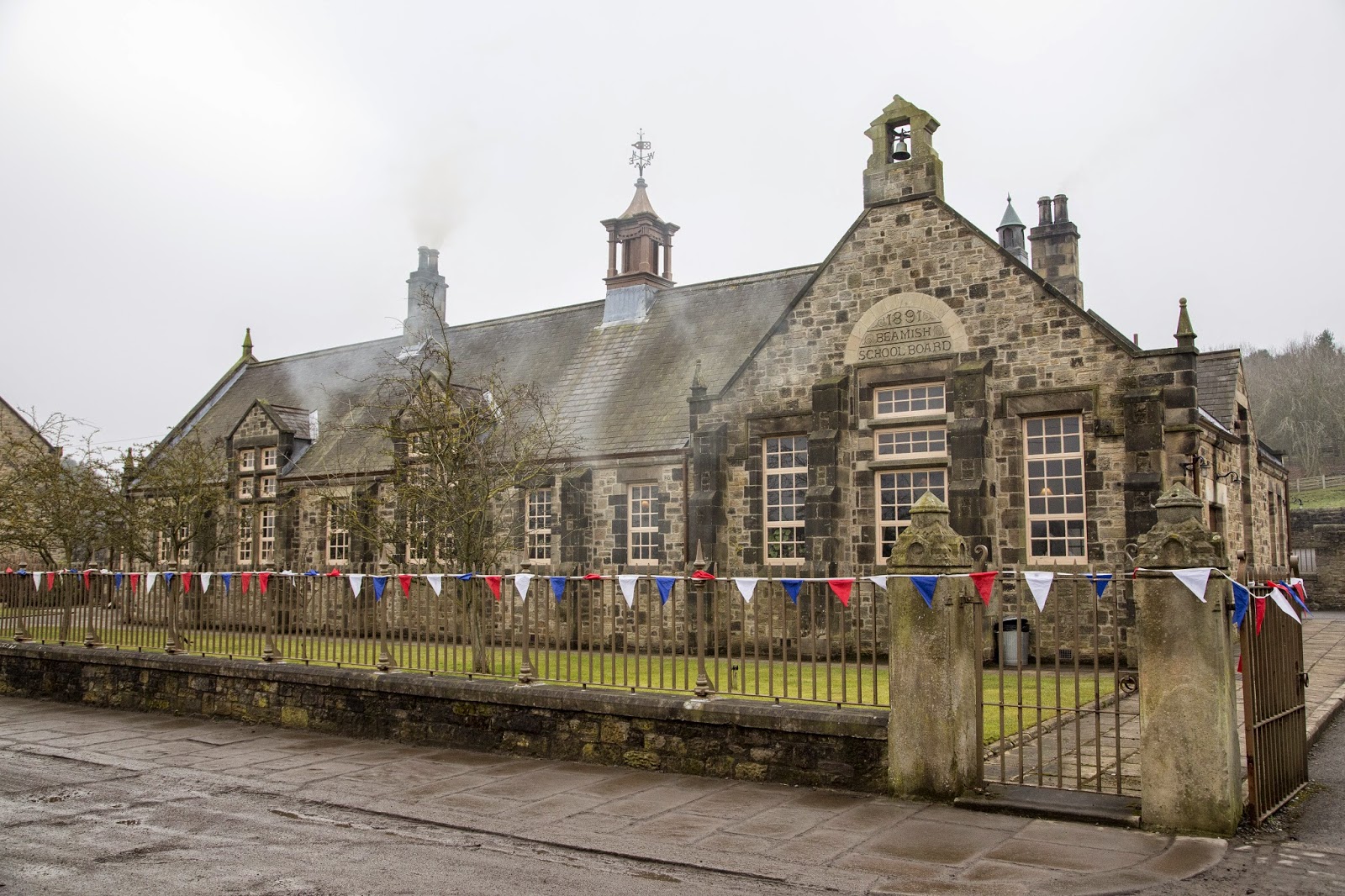 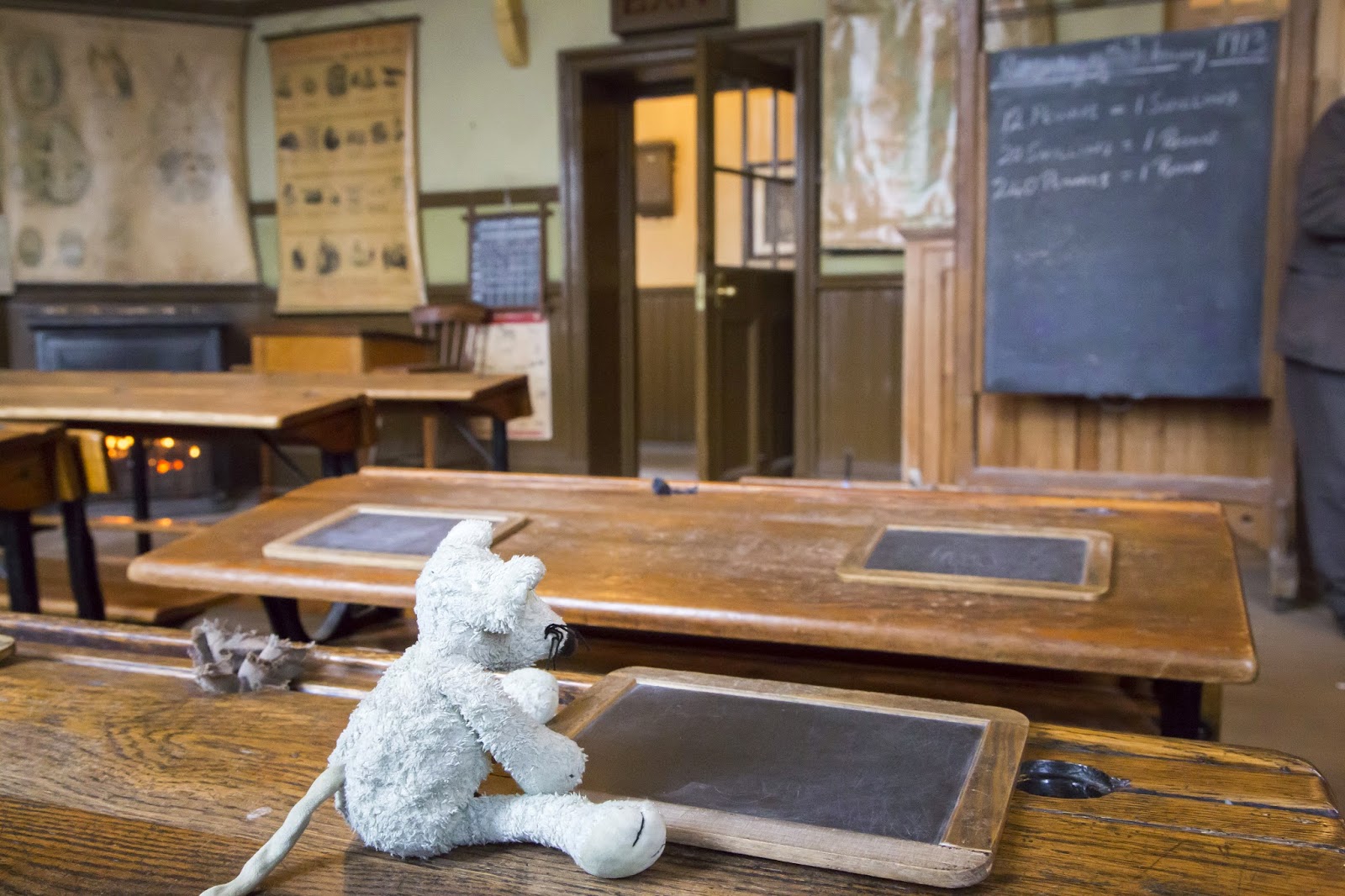 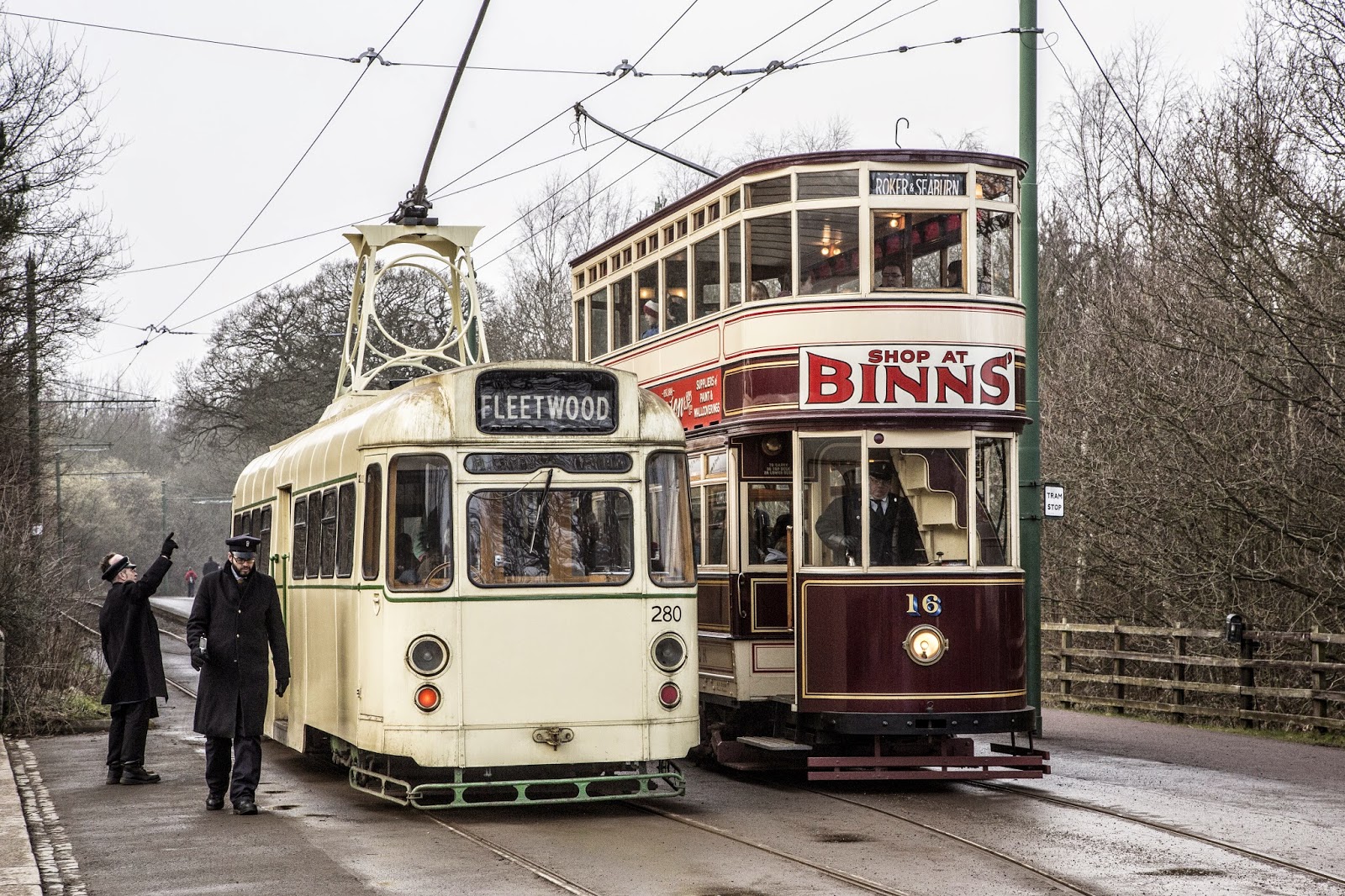 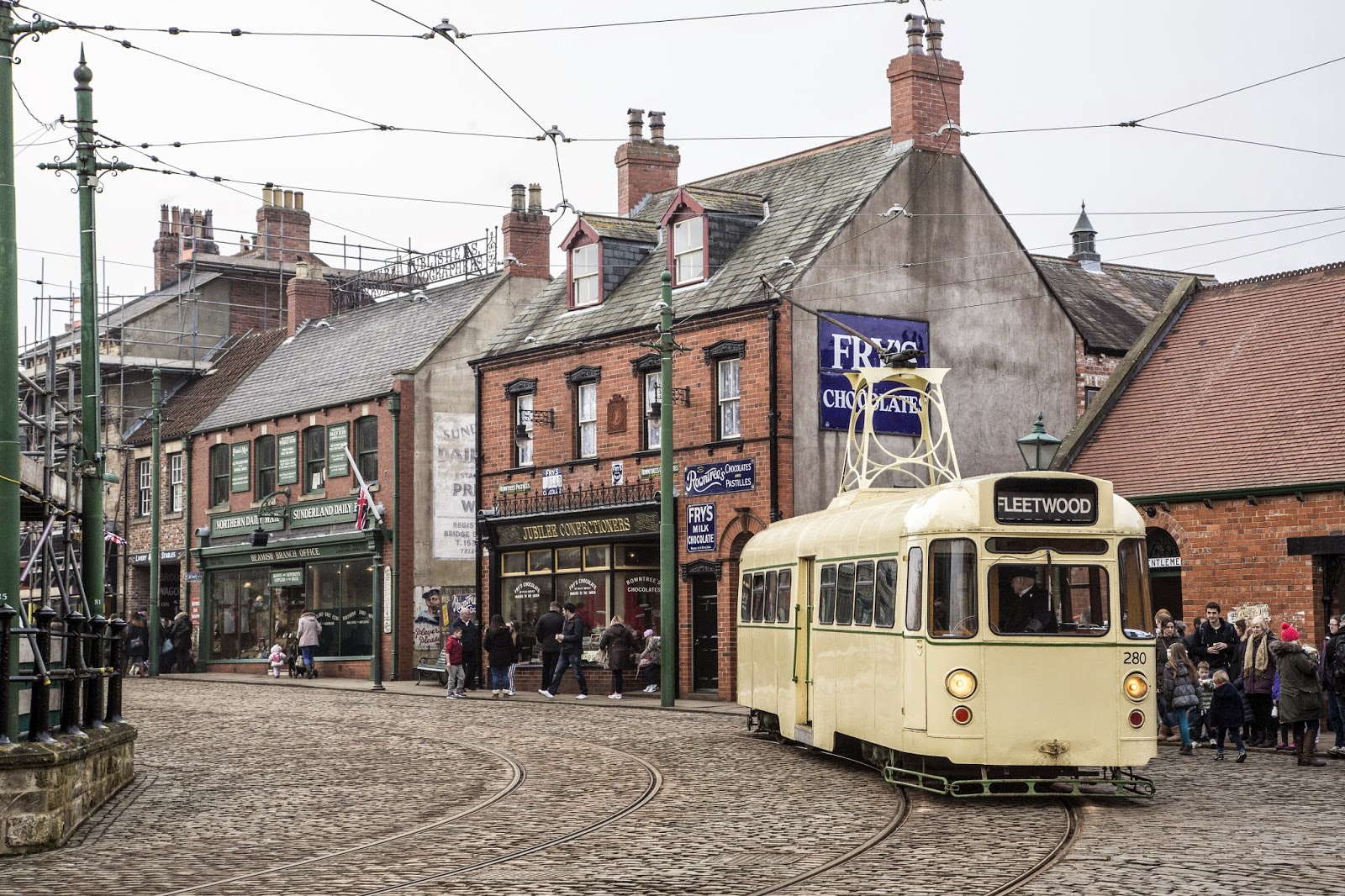 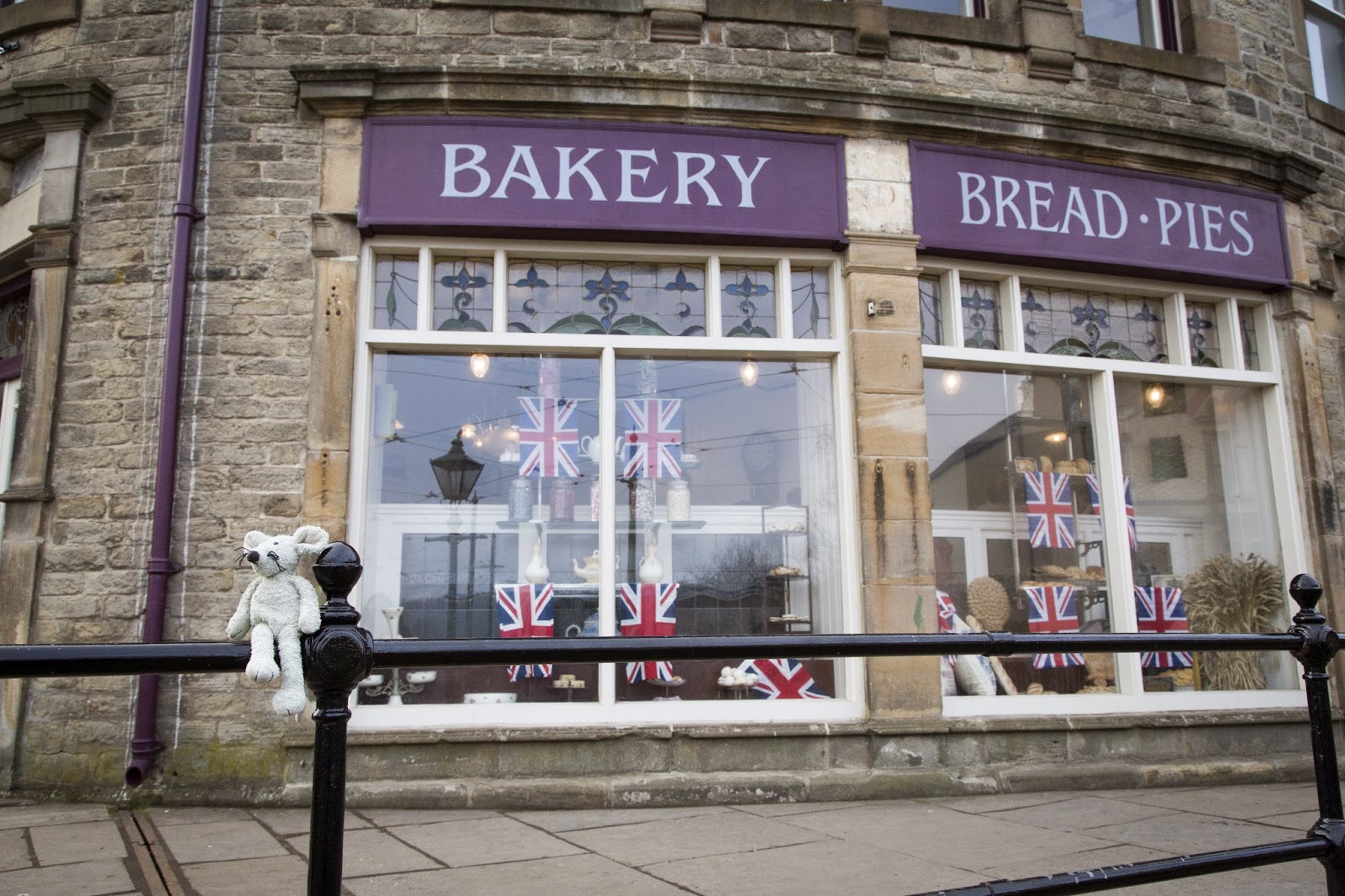 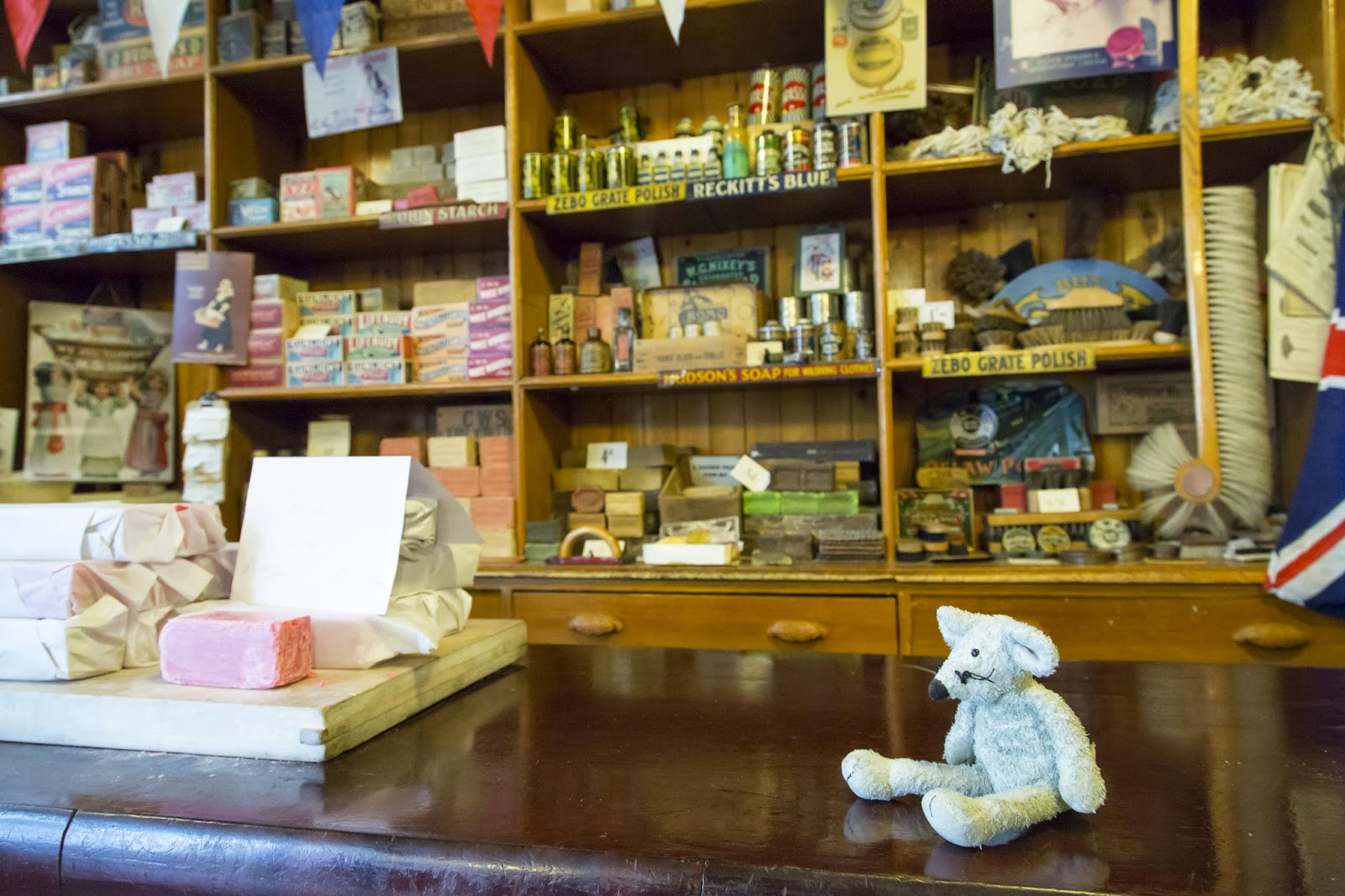 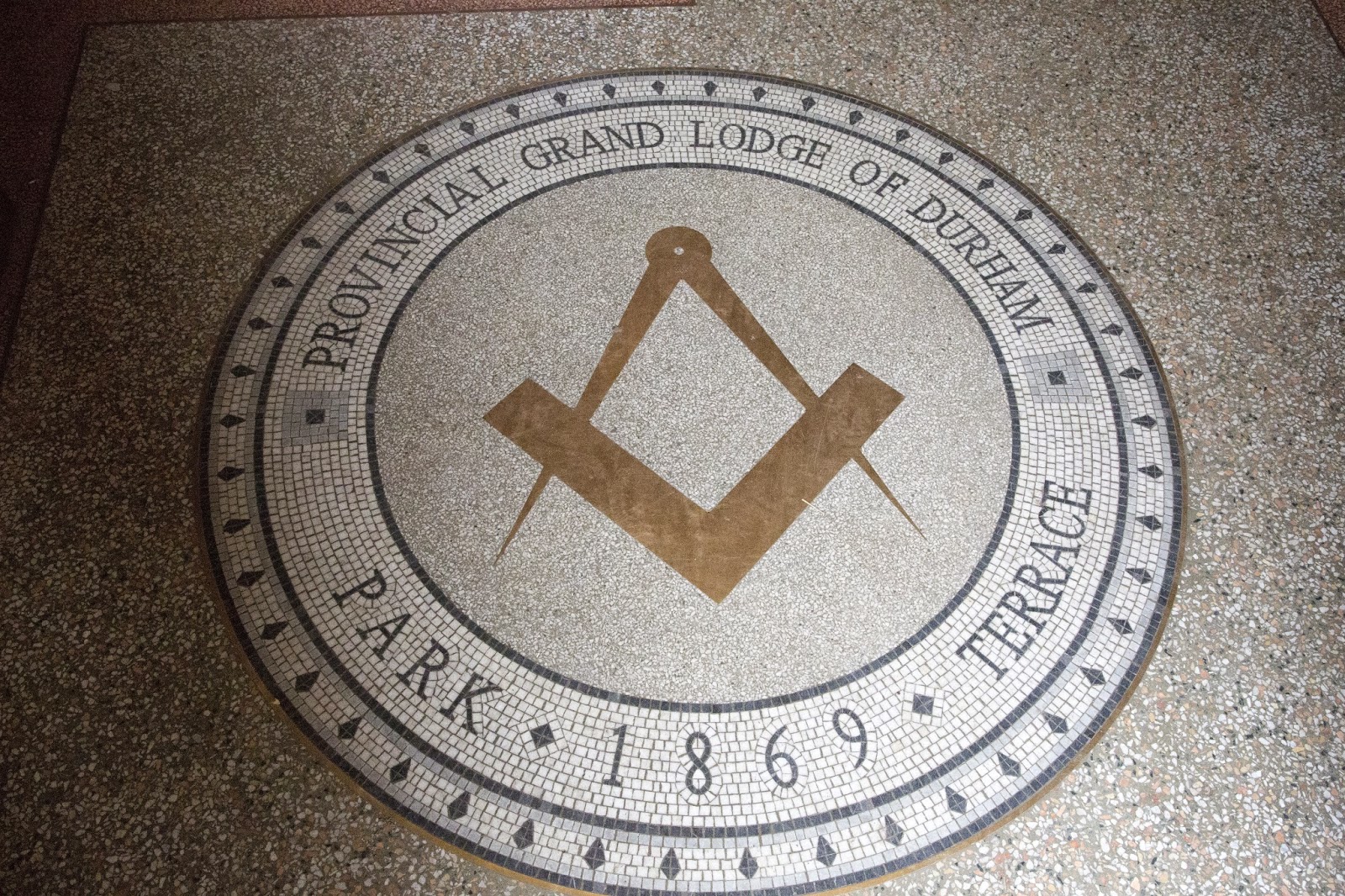 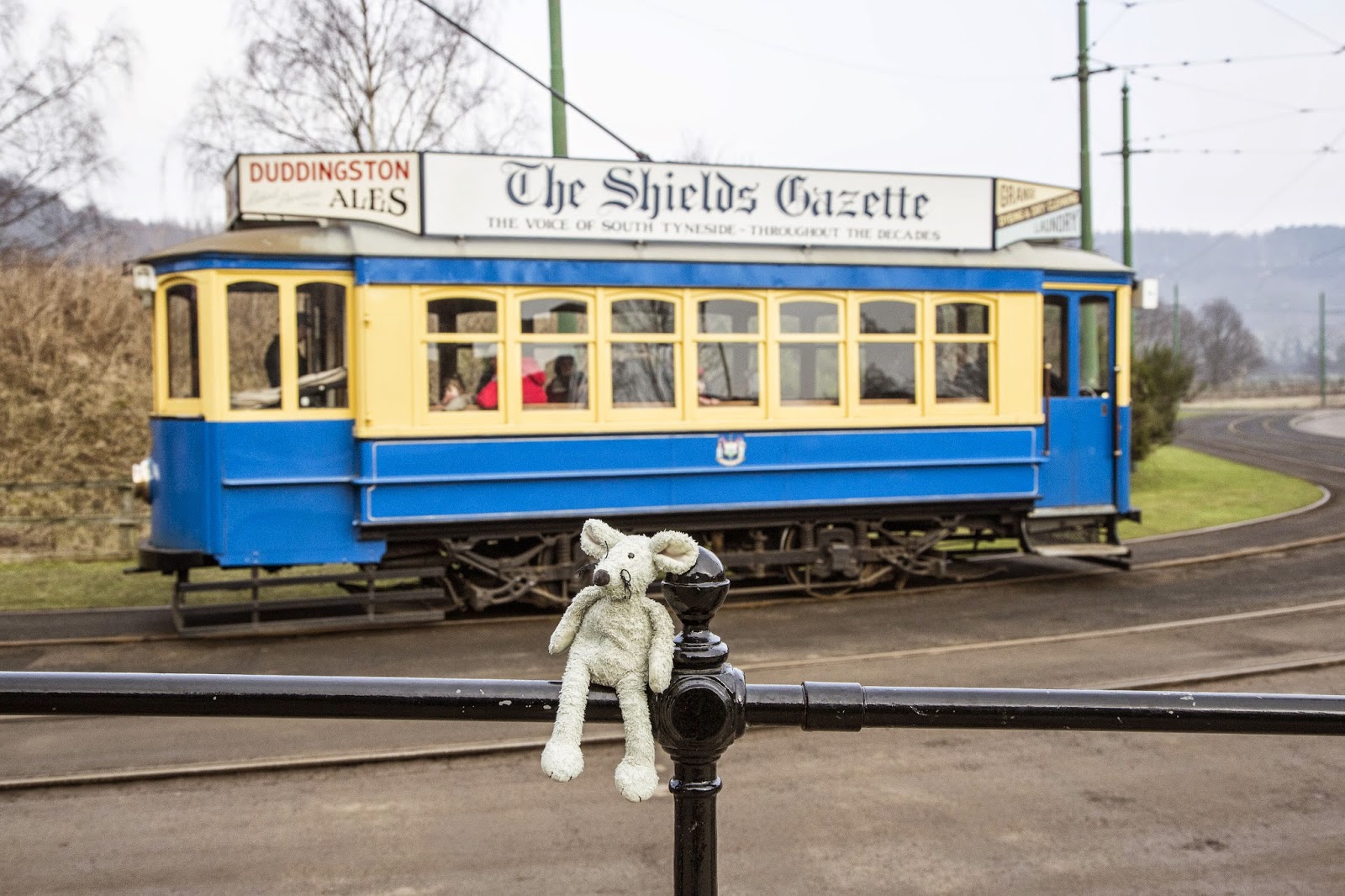 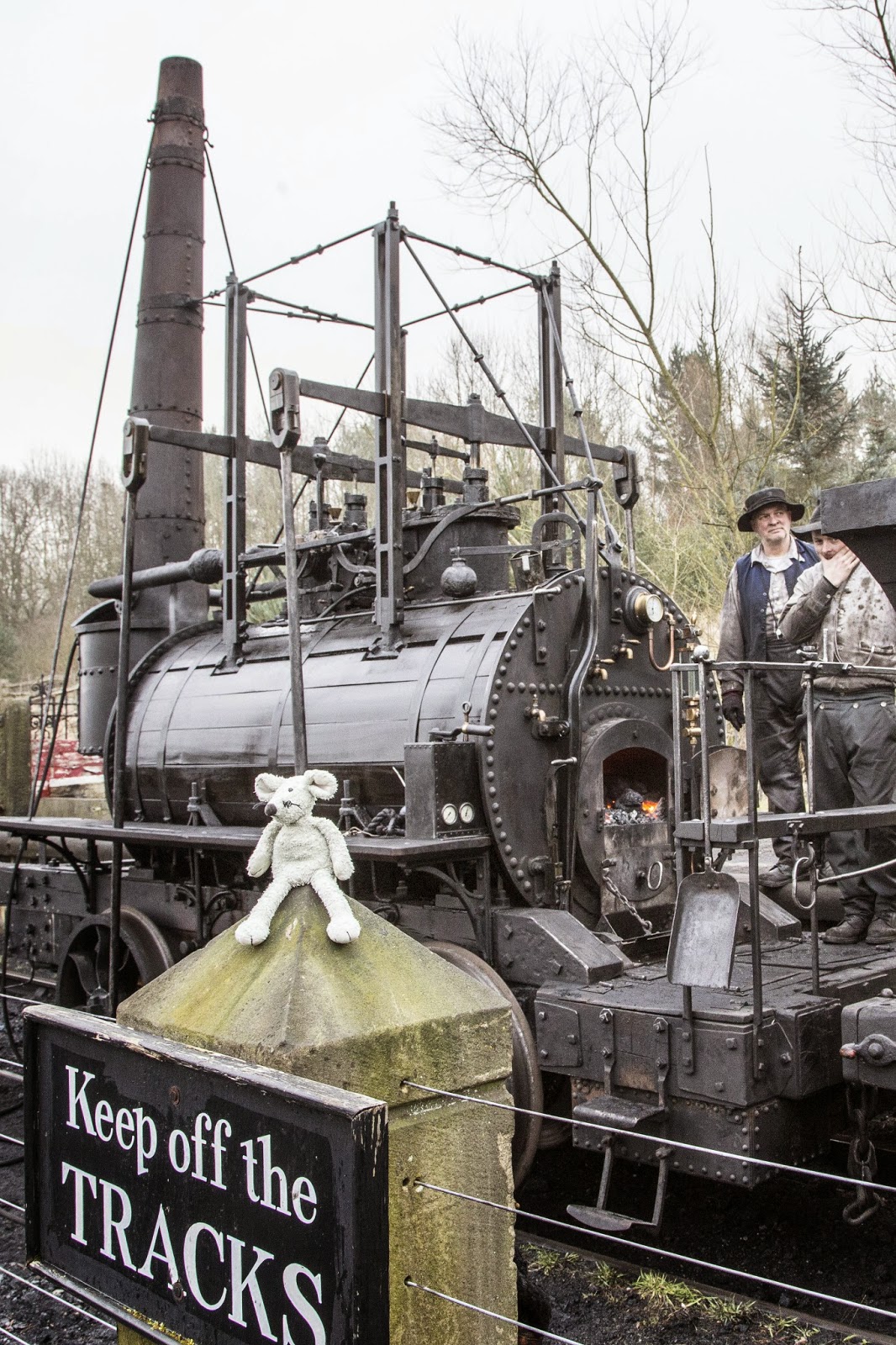 Mouse hopes you enjoyed this adventure and he will be back soon for another one.  Why not sign up HERE to the Where The Heck Is Mouse? newsletter so that every adventure is delivered direct to your inbox.
Posted by Steve Webb at 08:35 No comments: