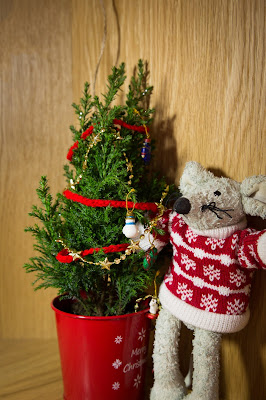 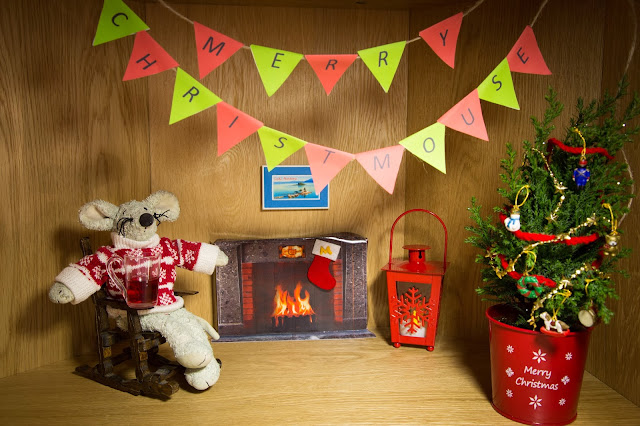 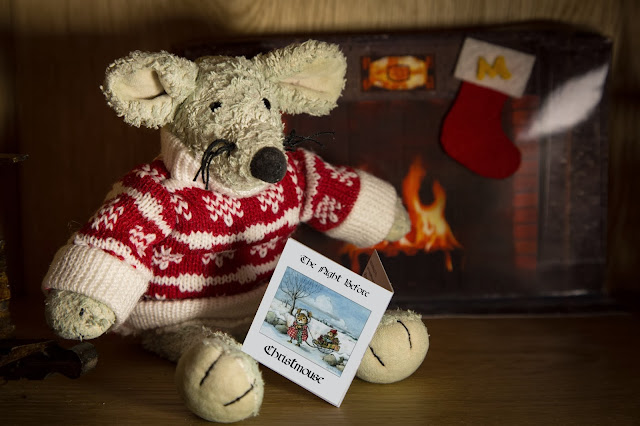 Posted by Steve Webb at 20:00 No comments: Links to this post